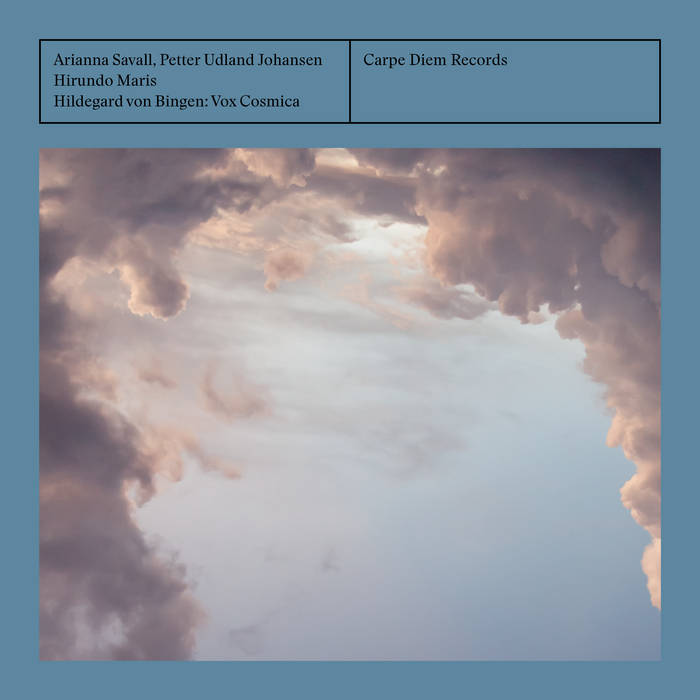 Hildegard of Bingen was one of the most prominent women in medieval Europe. Her political, spiritual and artistic legacy has remained unique to this day. For good reason, she is still known to a wide public almost a thousand years after her death. The interest in Hildegard gained momentum after Pope Benedict XVI proclaimed her a Doctor of the Church. It is therefore to be welcomed that a young generation of musicians is exploring her works. Thanks to the Sequentia ensemble, Hildegard’s entrancing music has made it into the pop music charts since 1980. Initially, the aim was mainly to unveil the treasure of Hildegard’s compositions. As time has passed, not only has a great deal of knowledge about early music reading and performance practice been acquired, but also young musicians nowadays feel much more relaxed about developing their own views and interpretations of masterpieces, thus making valuable contributions from both a philological and musical standpoint.

This is precisely what we should expect when Arianna Savall, Petter Udland Johansen and their Hirundo Maris ensemble delve into Hildegard’s music. Vox Cosmica, the name of the CD, says it all, for Hildegard was convinced that the cosmos was a single sonorous whole held together by the harmony and love of a creator. His holy principles are transformed by Hildegard into sounds. Caritas and Sapientia are not sung,: instead, they raise their voices themselves. What better expression of those principles than Arianna Savall’s clear, warm, sensual and unpretentious soprano voice?

Her counterpart is is Petter Udland Johansen’s characterful tenor. Vox Cosmica goes beyond Hildegard of Bingen’s feminine spirituality to create a male antipode in Peter Abelard’s Laments of David. In both his tragic love for his pupil Héloise and his theology based on reason, Abelard is an antipode, if not the antipode of Hildegard: not only in his life and teachings, but also in the few intensely personal compositions that have survived. Whereas Hildegard refers to the great whole and the ideal, Abelard focuses on the specific and the individual. Hildegard knows no pain, while Abelard sings of it alone – and Petter Udland Johansen certainly brings that pain to its most heartfelt expression.

The musicians of Hirundo Maris, David Mayoral, Anke and Andreas Spindler, move effortlessly and knowledgeably through the complex manuscripts of both the medieval abbess and the love-stricken theologian. Yet they do not forget their own origins or our musical present. They join together Hildegard’s main chants to create touching units, contrasting them with Abelard, and threading it all together with musical meditations by Petter Udland Johansen. These meditations are intensely moving, shifting the timeframes almost imperceptibly from medieval music to the present, neither detaching from Hildegard’s material in a modernistic manner nor ingratiating in a cosy, stereotypical way to produce an esoteric feel-good atmosphere. Thus, rather than providing a contrast to medieval sounds, present-day music is allowed to flow logically from the latter. The aim is nothing less than a new unity of past and present, which in fact is timelessness. In this way, Hildegard’s and Abelard’s messages easily cross space and time, being felt in a very direct, emotionally authentic way. As to us, we can ask ourselves what remains foreign and what touches us.

All albums recorded and produced by Jonas Niederstadt

Bandcamp Daily  your guide to the world of Bandcamp